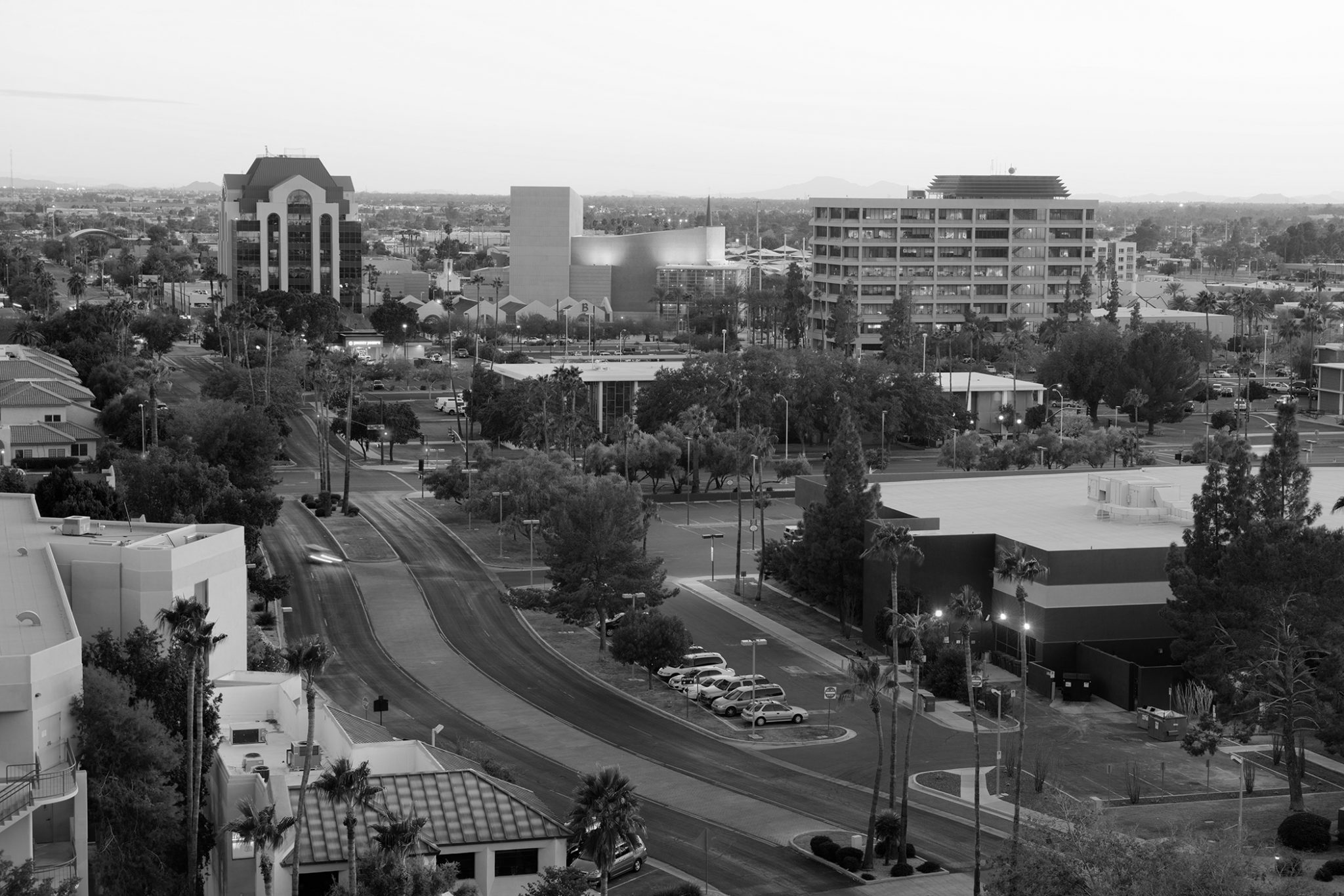 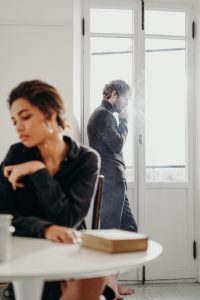 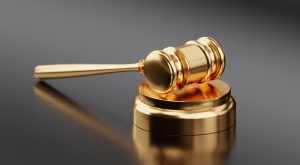 Consequences of Annulment in Maricopa County 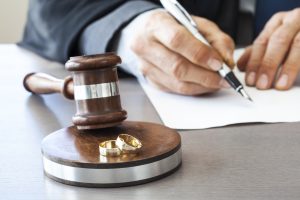 Dodge & Vega, PLC can accommodate all of your inquiries and legal requests regarding annulment. Our Maricopa County lawyers have extensive knowledge of the topic and are in the industry for a long time already. Their expertise, combined with their experiences, will help you decide and process everything in an annulment case.

I would highly recommend.

Great law firm, doesn't over charge, very responsive and delivers results. Great ideas from the team to resolve a family law case before going to trial and I would highly recommen... read more

Ben and his team have delivered every time!

Excellent attorney with a fantastic team. Ben Dodge has helped me through several situations that required knowledge and expertise. Ben and his team have delivered every time!... read more